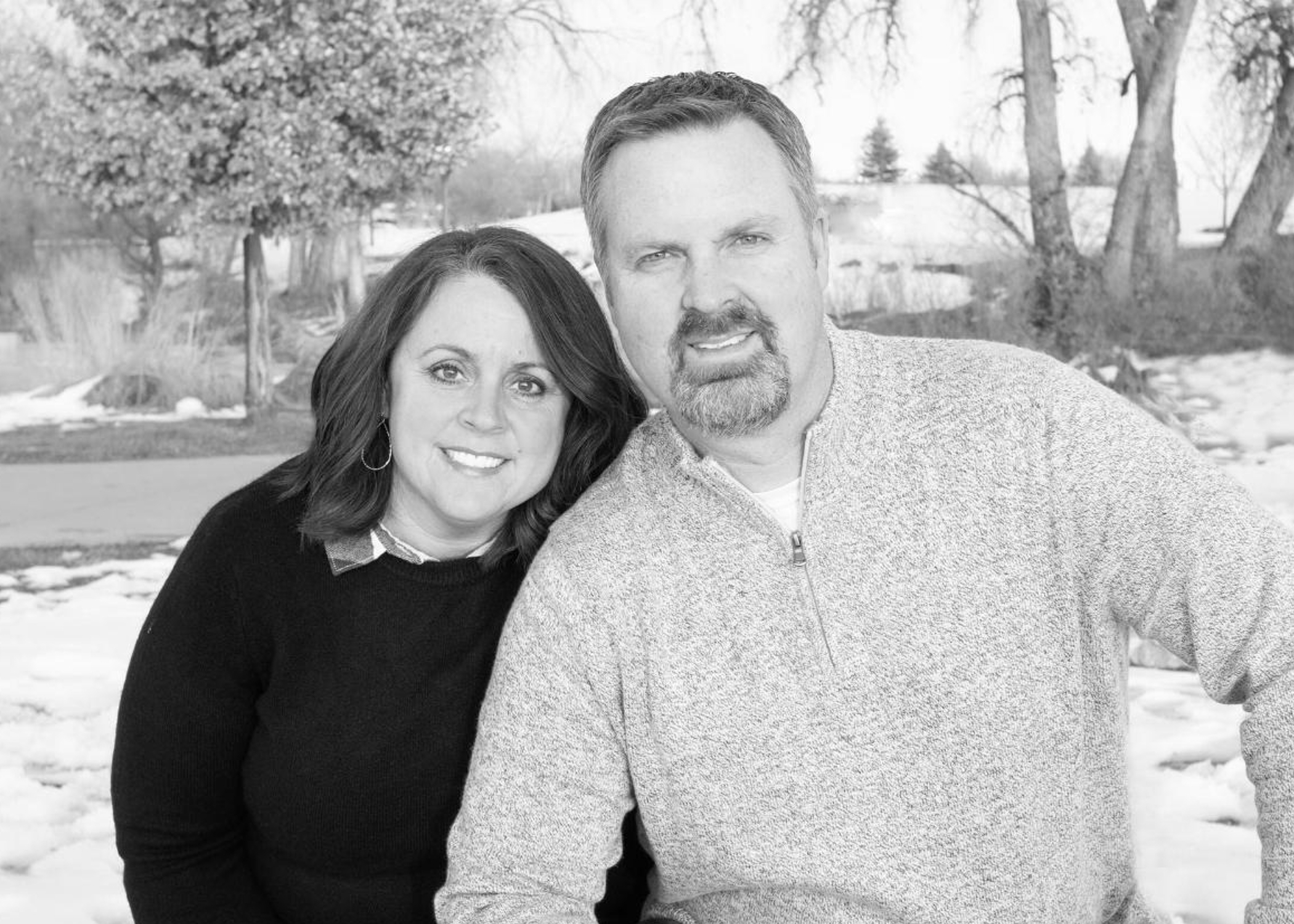 Pastor for Worship and Outreach

Born and raised in a Christian home, Kip's family lived in New Mexico and Colorado. Kip trusted Christ as his Lord and Savior when he was a senior in high school. Kip received a Bible degree for his undergraduate education followed by a master's degree in pastoral ministry. After college, Kip served for several years in camp ministry both in Colorado and North Carolina. Kip is married to Nicki and together they have four children. In 2005 Kip and Nicki moved to Longmont and began their ministry at FaithPoint. 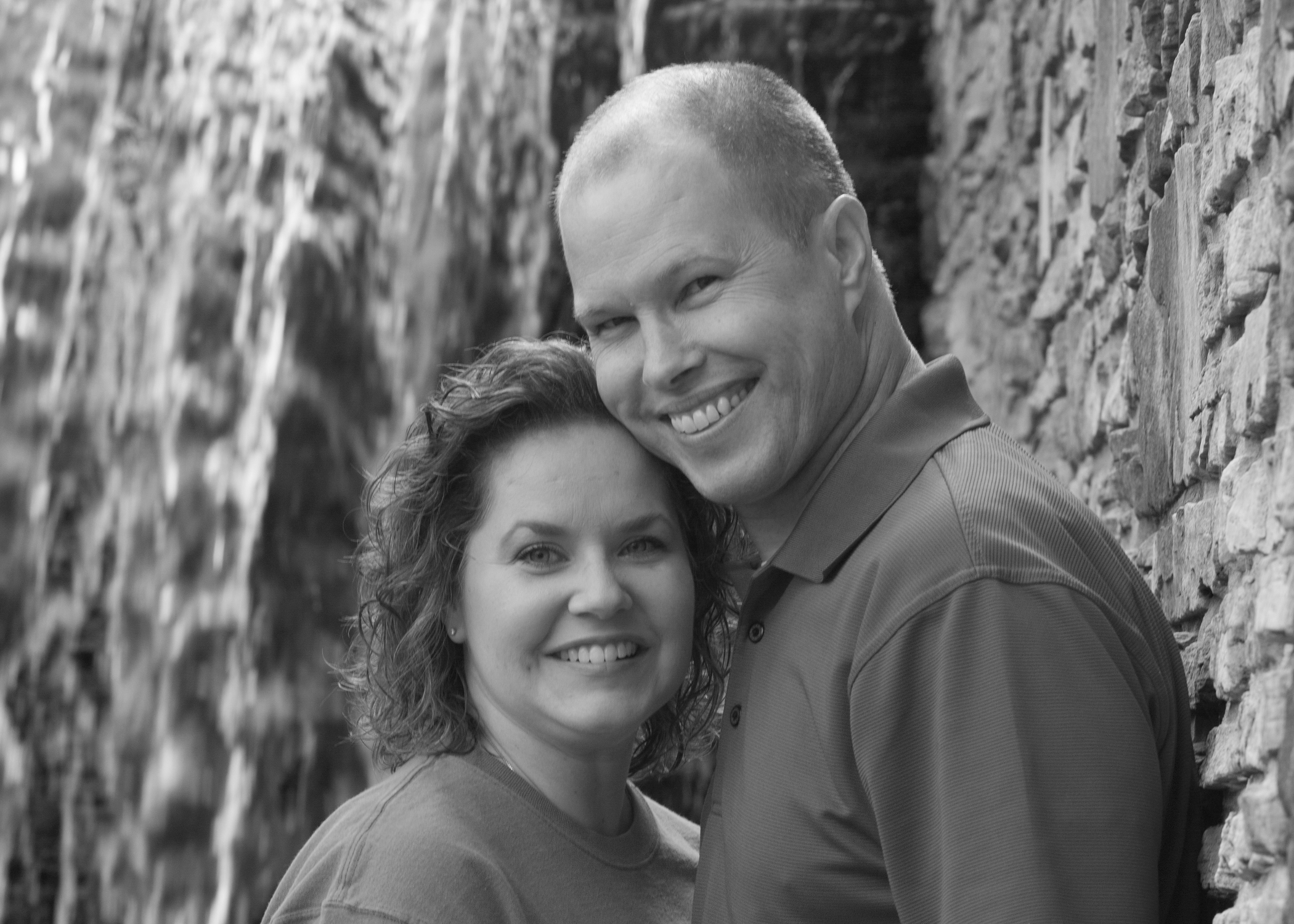 Pastor for Family and Community

Jared was born and raised in the Front Range of Colorado. While Jared was still in elementary school, his father came to know the Lord as his Savior. In the years that followed, their home was transformed by the Gospel of Jesus Christ, and Jared trusted Christ as his Lord and Savior when he was a young child. He met his wife Dana in college, and God has blessed them with four children. Jared and Dana moved to Longmont and joined the ministry here in 1999. Jared enjoys time with his family and their golden retriever, Gracie, running, and the University of Colorado football and basketball teams. Some of the pastors/authors who have had the most impact on Jared include John MacArthur, Tim Challies, and Jerry Bridges.